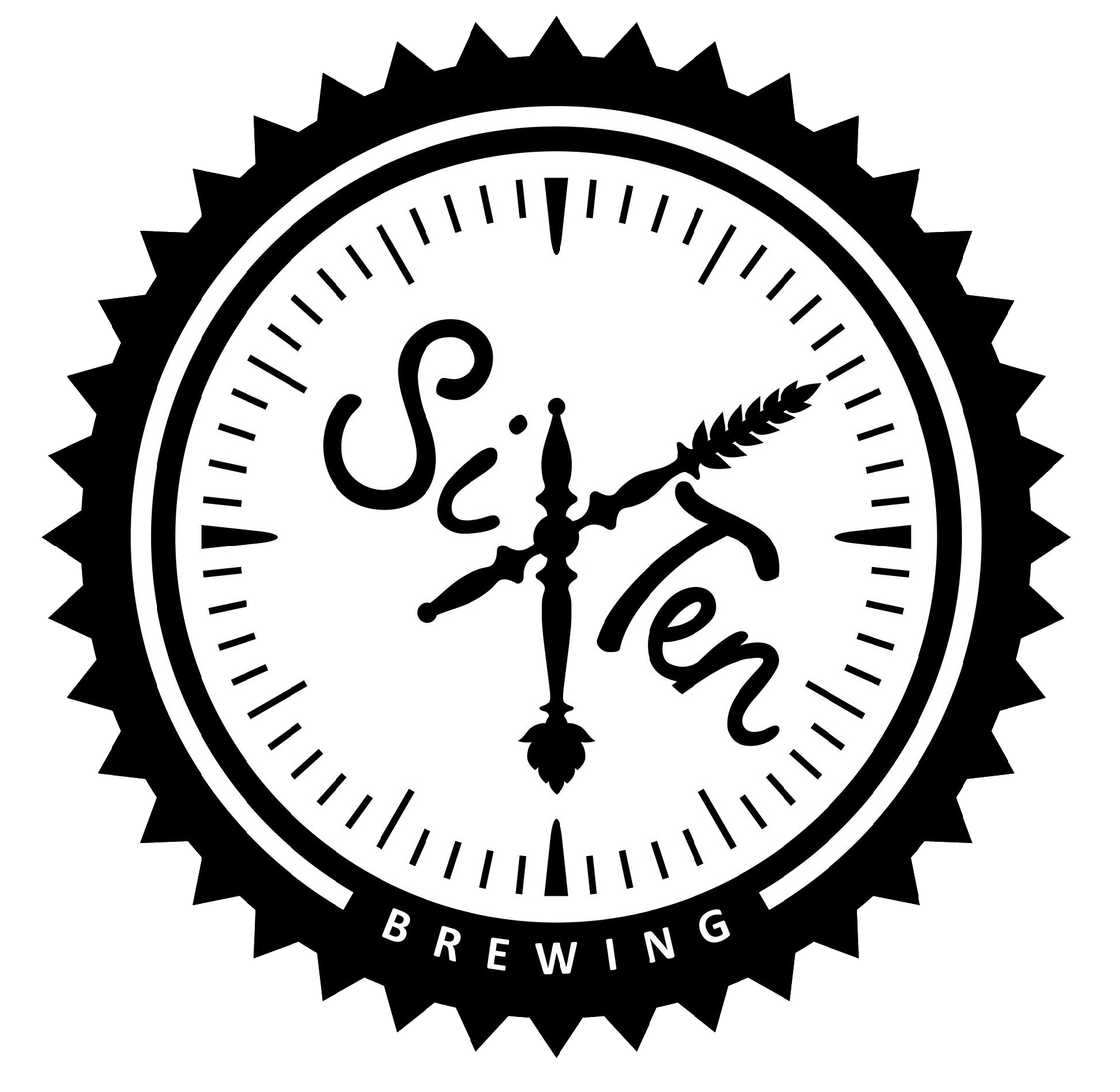 (Tampa, FL) – Six Ten Brewing opened the doors to their brewery and tasting room in February of 2014. The 3300 square foot facility is located at 7052 Benjamin Road and sits just south of the canal in the Town and Country neighborhood of Tampa. The three vessel, ten barrel brew house was custom built by Premier Stainless Systems of Escondido California and was engineered specifically for Six Ten Brewing.  The first kegs are expected to be tapped in early March to celebrate Tampa Bay Beer Week.

Co-founders, Christopher and Leslie Johnson began planning the opening of their brewery in late 2012 when they made the decision to leave their careers in the corporate world to follow their passion for craft beer and dream to open their own business: “We left the 9 to 5 behind us, our future is all about 6:10”.

Chris, who has been brewing for over 20 years, was a founding member of Tampa’s first home brewing club the Tampa Bay B.E.E.R.S. back in 1990.   He started brewing competitively about four years ago and his creations have won numerous medals in local, regional and national brewing competitions.  Leslie has always had the desire to own her own company and operating a brewery is without a doubt a challenge that satisfies her entrepreneurial dream.

Six Ten Brewing offers a variety of hand-crafted ales and lagers made with the finest quality malted barley, hops, yeast and water.  These beers are available to the public in the brewery tasting room which also offers beer to go in growlers, bottles, and kegs.

Six Ten has built a large and loyal customer following and now believes the time is right to begin distribution so their hand crafted brews can reach a larger audience.  “We believe that Brown Distributing really understands what Craft Beer is all about and that they are the best partner to help us reach our goals.  We couldn’t be happier.”   Distribution of Six Ten beers will begin at the end of February, just one year from their public opening and just in time for Tampa Bay Beer Week.

Six Ten Brewing offers a variety of hand-crafted ales and lagers made with the finest quality malted barley, hops, yeast and water.  These beers are available to the public in the brewery tasting room which also offers beer to go in growlers, bottles, and kegs.

To keep up to date on the status of the brewery, connect with Six Ten through their mobile app which can be downloaded from the Apple and Google Play stores, their website (www.sixtenbrewing.com), social media (Facebook/SixTenBrewing and Twitter @SixTenBrewing) or by email hello@sixtenbrewing.com.