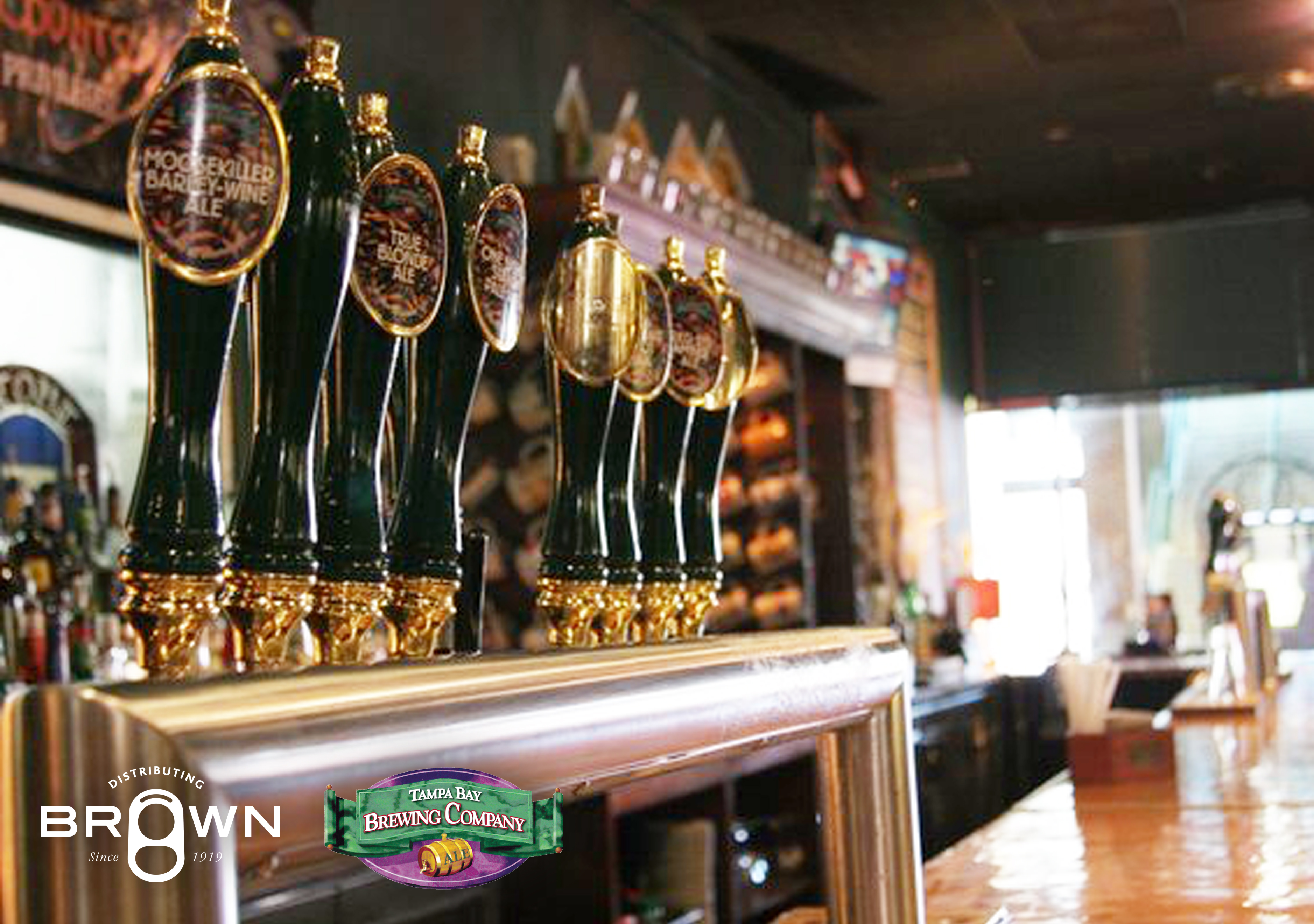 As one of Florida’s oldest breweries, Tampa Bay Brewing Company (TBBC) has methodically grown their business outward from Tampa continually innovating and embracing new consumers. As it was time to enter into the long awaited South Florida and Treasure Coast markets, Tampa Bay Brewing has partnered with Brown Distributing Company to reach retailers from Vero Beach to Key West. 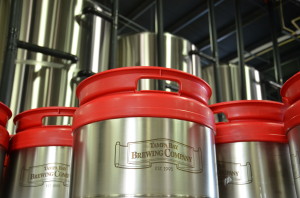 The Doble family, whom established Tampa Bay Brewing Company in 1995, entered the brewing business in 1993 by opening The Brew Shack Homebrew and Winemaking Supply in Tampa, Florida. Then in 1997 they opened their first brewpub in Ybor City near downtown Tampa. The TBBC Brewpub experienced instant success, which spurred the Doble’s to pursue a production brewery license in order to distribute beer. After 14 years of effort, Tampa Bay Brewing Company became Florida’s first brewery to make the transition from a brewpub license to brewery license in 2011. Since then, the steady growth of TBBC’s wholesale beer has lead to a much larger second location to fulfill the ever growing need of a Production Brewery while the first location still serves as a brewpub.

Since opening, Tampa Bay Brewing Company consistently wins Best Brewpub in Florida and the Production Brewery winning top awards at the Great American Beer Festival, U.S. Open, U.S. Beer Tasting Championships, Best Florida Beer Championships, amongst others. Although TBBC is renowned for its beer, the beer infused cuisine served in the brewpub has also received some impressive accolades. TBBC food has been featured on Guy Fieri’s Diners, Drive-Ins, and Dives amongst other nationally televised programs. The mission of Tampa Bay Brewing Company is to create beer and food crafted for the Florida Lifestyle. 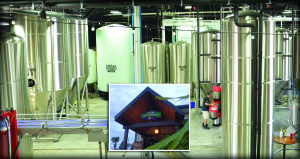 Although Tampa Bay Brewing Company brews an impressive number of beers throughout the year, their Reef Donkey American Pale Ale has become their flagship and most highly decorated beer; most notably winning 2015 Silver & 2016 Gold at the Best Florida Beer Championships and a Bronze Medal at the 2014 Great American Beer Festival. Reef Donkey was born and bred for the Florida lifestyle. The development of the beer started with a simple need: a beer that blends well with heat, humidity, and salinity. “I love spearfishing and really anything that involves saltwater. I needed a beer that pairs well with my lifestyle, which is a lifestyle that I find to be typical of most Floridians. Reef Donkey APA fits that need perfectly”, says David Doble – one of TBBC’s Owners and Brewmaster. “I love it when people don’t know what to make of the name Reef Donkey. Once I explain that it’s slang for Amberjack, they get it!” The Greater Amberjack is one of Florida’s most feisty game fish, which inhabit Florida’s coastal wrecks and reefs.

Brown’s Director of Marketing and Brand Management, Ian Salzberg, shared their enthusiasm for this partnership. “We are really excited to work with the Tampa Bay Brewing Team. With their love for Florida, the ocean and canned craft beer, we know that the folks around South Florida will be excited to embrace their beers. I am looking forward to picking up some four-packs myself!” David Doble continues, “Brown was the logical choice due to their simplistic goals of maintaining a quality fresh product that will be efficiently delivered. It was important for us to align ourselves with a company that believed in our product and mantra as much as we did: fresh beer crafted for the Florida lifestyle.”

Brown Distributing and Tampa Bay Brewing Company will be hosting brand launches at various retailers in October highlighting their introduction into South Florida. For more information on their products and events, visit TampaBayBrewingCompany.com and Brown.com.

Find your Reef and grab a Donkey!