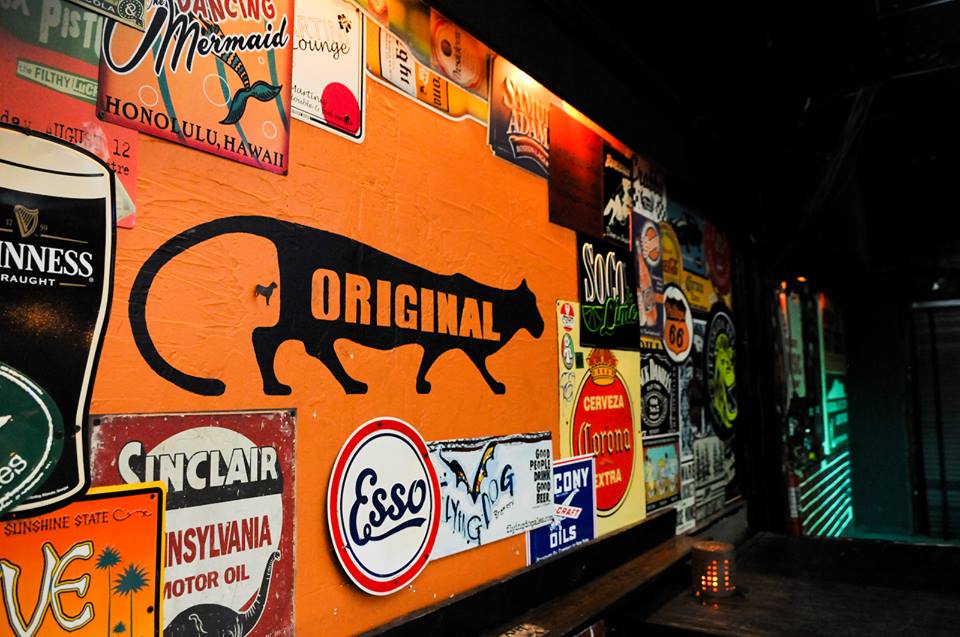 The Original Fat Cats, one of Fort Lauderdale’s classic beer bars, has been a long supporter of craft beers and Florida’s beer scene. They officially join the Drink Like A Local Movement with a Local Tap Takeover this Friday.

Fat Cat’s released the following statement, “Clear your schedules for the “Florida Honor Roll” event this Friday and come have great beers from brewers around the state. Green Bench Brewing Co. Funky Buddha Brewery, Cigar City, Engine 15 Brewing Company, Wynwood Brewing Company, Due South Brewing, and many more will be here to serve some of their amazing brews. We hope to see you at our house for nice cold beers and intellectual exchanges amongst friends, at least for the first cpl beers…This event also kicks off our inauguration into the Drink Like a Local community of bars, brewers, distributors, and drinkers though we have always been 100% Locally focused on our clientele. ”

So far they have released the following tap list for the event:

The event starts at 5pm and will go early into the morning. It’s going to be a delicious night as we raise a glass to Fat Cats and Florida’s breweries.