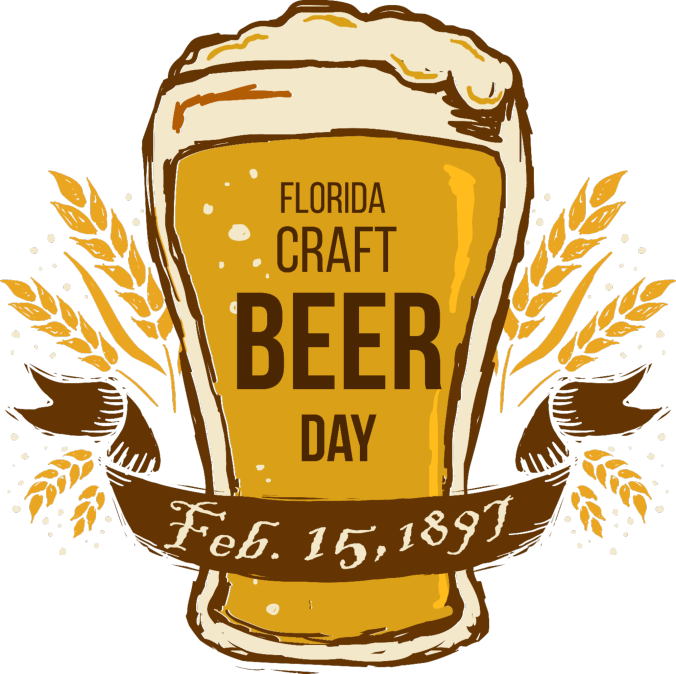 We are celebrating Florida Craft Beer Day this Monday, Feb. 15th! On that day in 1897, the Florida Brewing Company opened its doors and began normal operations providing fresh Florida beer to the citizens of Ybor City. 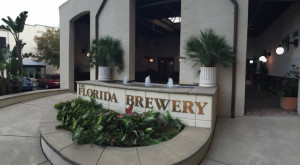 The old Florida Brewing Company building is now the home to the Swope/Rodante law firm, Florida Craft Beer fans themselves. They will be playing host to Tampa mayor Bob Buckhorn as he signs an official proclamation making February 15th, 2016 Florida Craft Beer Day in the city.

“We are really looking forward to hosting the Florida Craft Beer Day Proclamation ceremony in our building. It will be a great evening in recognition of the booming industry” says Dale Swope, co-owner of the Florida Brewing Company and founding partner of Swope, Rodante P.A. “I look forward to offering attendees a glimpse at how our building played an integral part in Florida’s brewing history.”

Brewmasters Club founder Donnie Gallagher has worked tirelessly to bring this event to Tampa. “We support local beer, no matter how long ago this brewery was in use,” said Donnie. “Regardless of what the Florida Brewing Company sold or bottled, it stood long enough to influence millions of jobs, billions in revenue and even more in statewide economic growth.”

We hope to carry the presentation live on social media for everyone to see.

The big social event of the day occurs when all Florida Breweries, bars, and beer drinkers raise their pint glass and toast to Florida Craft Beer at 7 PM. Everyone is encouraged to participate, so post your pictures and videos to social media using the tag #floridacraftbeerday for everyone to see!

Events and parties will be going on across the state at breweries like Tomoka in Port Orange, SaltWater in Delray Beach, Bangin’ Banjo in Pompano Beach, and more.

Funky Buddha Brewery in Oakland Park will be releasing their long-awaited yearly release of Last Snow on Feb 15th as well. If you’re in the Keys, Islamorada Beer Co. will be releasing two brand new beers, A Purple Island IPA and Oceanside Red Ale, on the 15th in their Islamorada tap room.

There’s a lot more coming. More details can be found on FLoridaCraftBeerDay.com. If you want to be included on the list to be sent out on Monday, Feb. 15th, please contact me directly at floridabeerblog@gmail.com.

There’s plenty of places to celebrate Florida Craft Beer Day, so make sure to come out and raise your glass to Florida beers!