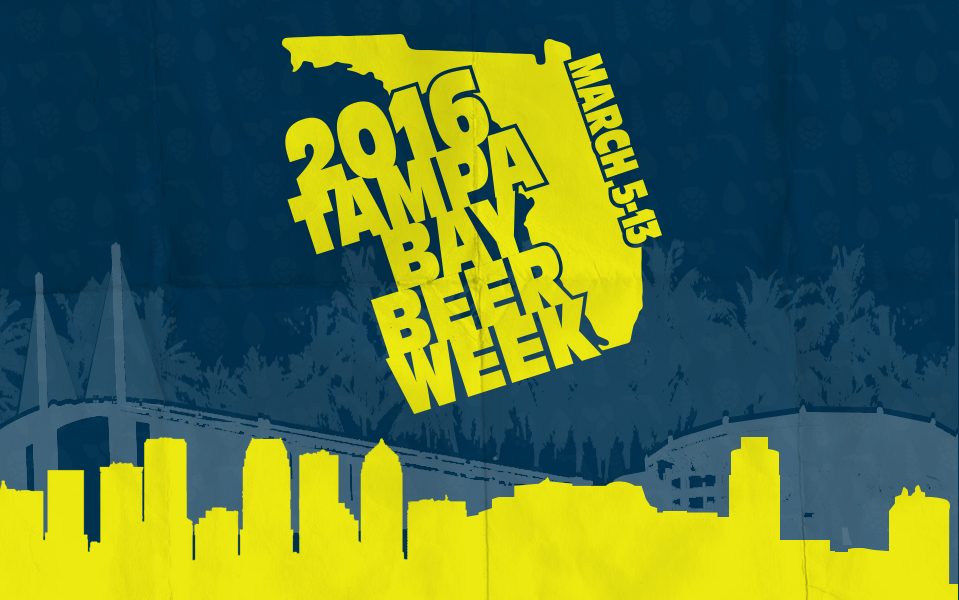 Tampa Bay Beer Week is just around the corner! This year the festivities run from March 5 – 13, and will be celebrating the emerging and vibrant craft beer community of Tampa Bay.

“The inaugural Tampa Bay Beer Week was established in 2012, and has since hosted more than 750 events. Ranging from large-scale festivals to beer tastings, beer dinners and more, the success of TBBW has been a major factor in the continuing growth of the Tampa Bay area craft beer community.”

TBBW is a non-profit organization whose board consists of home brewers, distributors, brewery enthusiasts, brewers, and more.

We invite you to participate in this celebration of great craft beer in Tampa Bay! Check out there website here for information on events, brewery map, and much more! 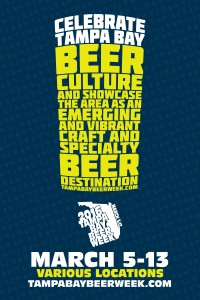