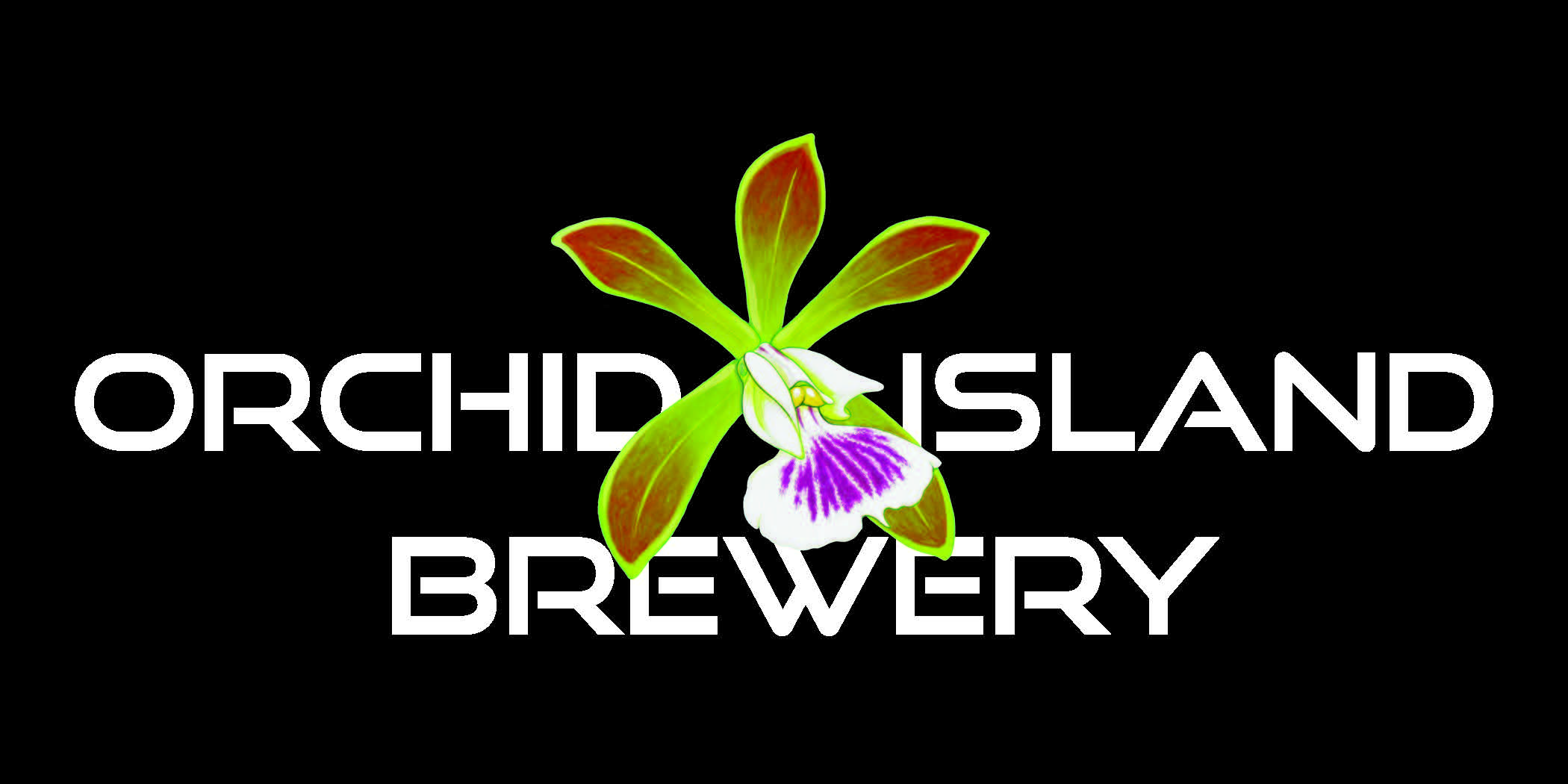 Brown Distributing is proud to finally announce a new distribution partnership with Orchid Island Brewing. Orchid Island is a three-barrel brewery located in Vero Beach, Florida. The brewery and tasting room are still being built out now but owner, Alden Bing, expects to finish construction and start brewing on the new system as soon as late April.

Distribution will be extremely limited at first. Starting out on a three barrel system means that there will only be enough beer for the tasting room and a few select local accounts to start, but Alden hopes to eventually move on to a much bigger system and expand the footprint of their distribution.