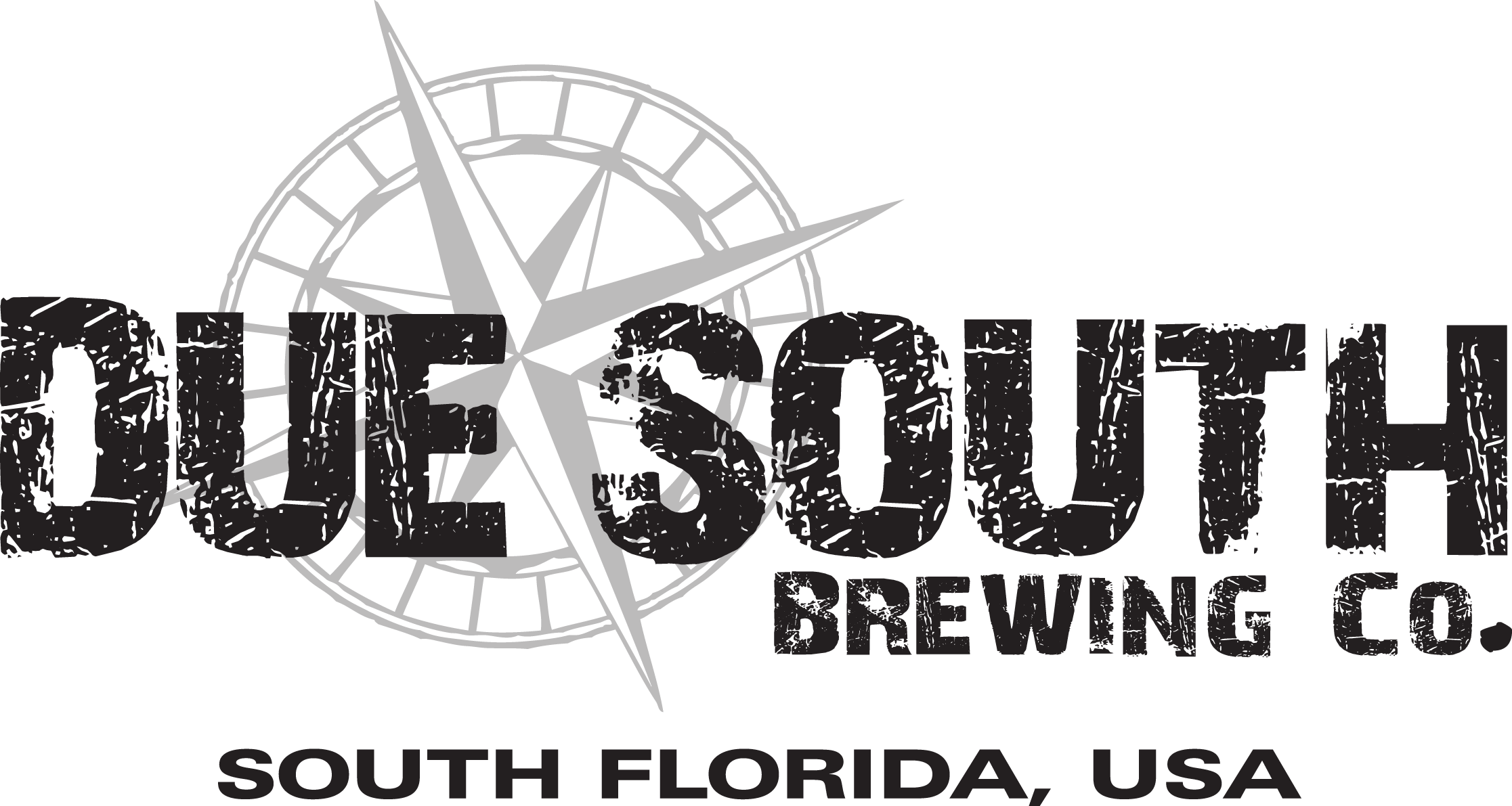 Due South: Now in more of the South

Big news for residents of Central Florida as Due South Brewing Company has officially signed with Brown Distributing to extend their distribution into Orange and Seminole Counties. This over “Due” decision adds to Brown’s existing territory of Monroe, Miami-Dade, Broward, Palm Beach, Martin, St. Lucie, Indian River, Brevard, & Volusia Counties and helps extend their reach further into the “South.”

Central Florida residents can look forward to the immediate draft availability of year round beers like Category 3 IPA and Caramel Cream Ale. Cans of both should soon follow once they get their canning line up and running in April. Don’t worry, Beer Geeks, there’s sure to be some limited release beers like Cat 5 IPA, Imperial Caramel Cream Ale, or their new Hopoluxo IPA available at some of your better beer beers.