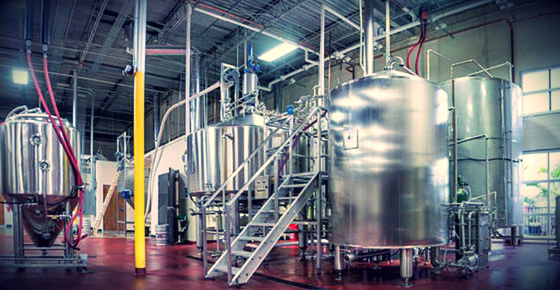 By Doug Fairall of New Times Broward and Palm Beach

Say, for a moment, you’ve got only one night to spend in South Florida. How would you sample the local beer scene? Luckily, we’ve assembled a list of some of the best and brightest locally produced beers.

With new breweries opening seemingly every few months and the beer culture expanding faster than the FDOT can add new lanes to I-95, it’s hard to keep track of who is offering what.

In a perfect world, one would be able to grab some of these in bottles or cans, but this is not that world. Instead, we will approach this conundrum with the assumption that you’re able to fill up with growlers or use your knowledge of matter-energy conversion and beam yourself from bar to bar.

Some breweries are featured more than once, because this list is about the individual beers and not the breweries as a whole — all of which we hold in high esteem. Rather, each of these craft brews represents some of the best work of its respective brewer.