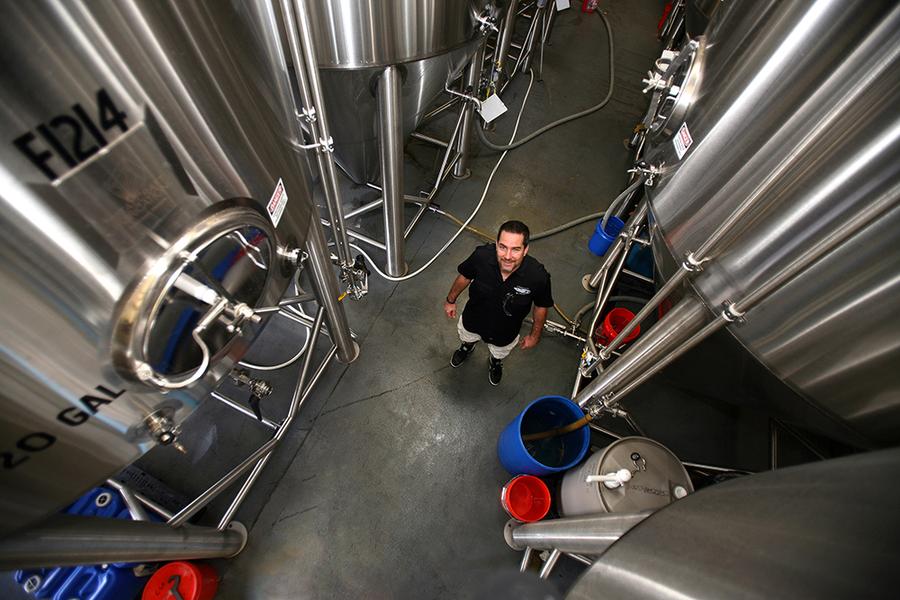 Cigar City Brewing to be offered on Carnival Cruise Lines

Yup it’s true, you’ll be able to hop a Carnival Cruise Ship and enjoy something other than their delicious mojitos (trust me, they are good)…

Beginning July 13, when you sidle up to a bar on one of Carnival Cruise Lines’ Florida-based ships, you’ll be able to order up a Cigar City.

Thirteen Carnival ships sailing from five Florida ports will serve cans of Cigar City Cracker Belgian-Style Ale and Invasion Pale Ale. The cruise line projects it will serve up to 100,000 Cigar City brews in the first year of the agreement.

The partnership has been touted as the first between a craft brewery and a major cruise line. Cigar City founder Joey Redner is obviously excited about the cruise line putting his beer on board the biggest of party boats. It benefits his brand in two basic ways. “For a small company like us, it’s obviously an opportunity to sell more beer,” Redner told the Tampa Bay Business Journal. “But it goes hand-in-hand that Cigar City being on those ships will increase our profile, and that never hurts.”