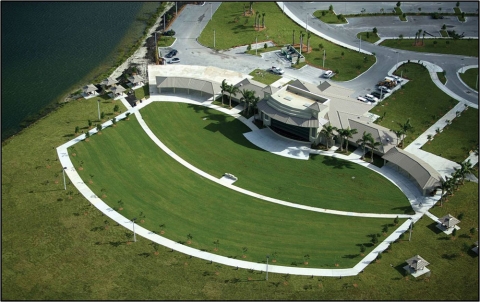 Ales for Anglers is a craft beer and music festival coming to the Sunset Cove Amphitheater in Boca Raton on March 29th. The event is brought to you by BX Beer Depot and the Snook & Gamefish Foundation and features an all-Florida beer lineup from breweries like Cigar City, Rock Brothers, Tequesta, Due South, Funky Buddha, Wynwood, Native Brewing, Mile Maker, Brew Bus, Green Bench, Pensacola Bay, plus a smattering of local home brewers and upcoming breweries in planning.

But the local aspect doesn’t stop there. They’ve also got an all-Florida band lineup too. Forrest Hoffar kicks things off, followed by Have Gun, Will Travel, Thomas Wynn & The Believers, and headlining act JJ Grey & Mofro!

The event runs from 2:30 – 9:30 with an unlimited homebrew sampling available for the first hour. Beers will run you $6 each after that, which is more than fair for the caliber of product they are pouring.

You can buy tickets here.