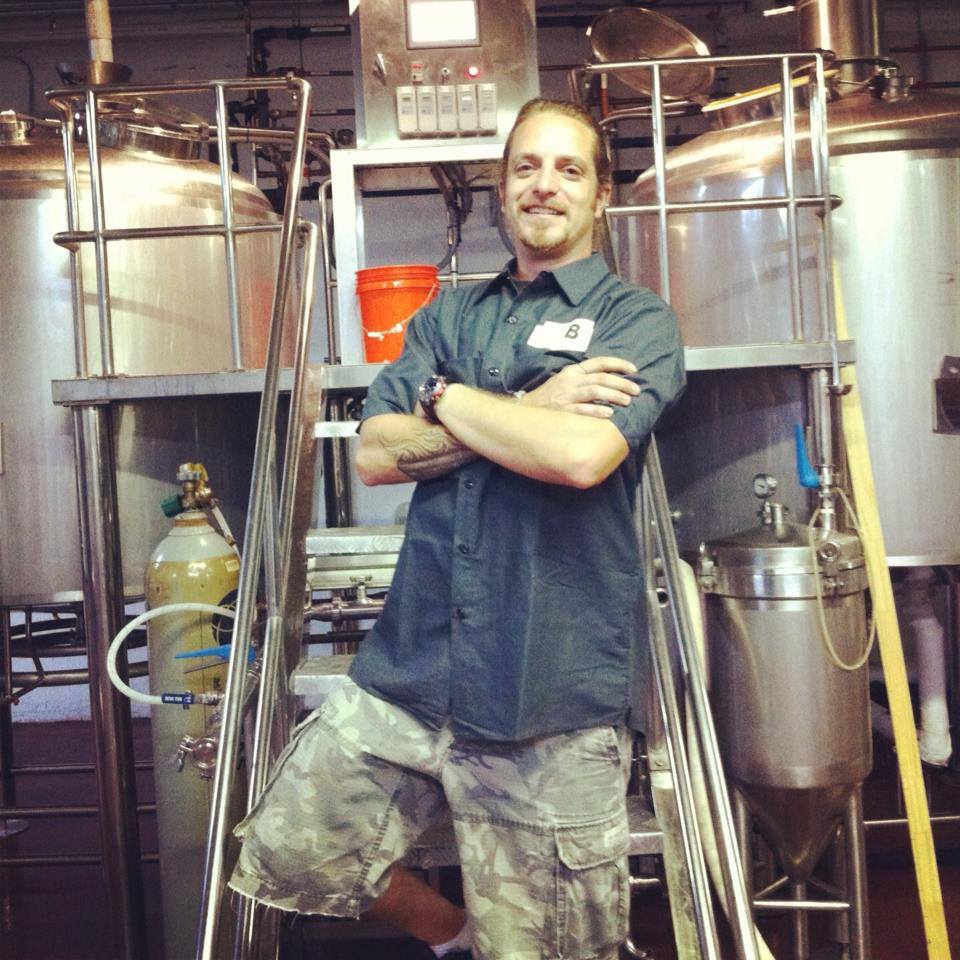 After over a month of searching, Wynwood Brewing has announced the newest member of their team, Nik Mebane. Wynwood Brewing released via Facebook Post today the following:

“It’s our pleasure to introduce out new Brewmaster Nik Mebane former brewmaster of Gordon Biersch and brewer at Otto’s in Pennsylvania. We are excited to have him as a part of the Wynwood team and thank him for his service in the Marine Corps on this Veterans Day. Semper Cerveza!”

We are excited to see what Nik will bring to the table at Wynwood Brewing and wish the best to Nik and the guys at WBC.