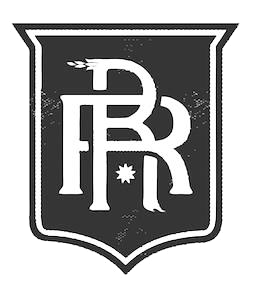 After nearly 10 years of serving great craft beer for the Orlando area, Redlight Redlight will be launching their first beers as a brew pub.  On Monday April 7th Redlight will release their first house beers at 5:00pm. Redlight has been well known and highly rated on Beeradvocate and RateBeer for their great craft beer selection of local, national and international breweries.  Now they will be able to add some of their own creations to the tap lineup.

This upcoming Monday Redlight will release at least 4 of the beers from their new system.  After the release they will continue to create new recipes to mix in and compliment their well thought out list of beers.  Brent Hernandez, Founder and Co-owner, has been a long time homebrewer and spent time in a few breweries coming up with collaborations to serve at Redlight.  Brent is already returning the collaborating spirit with the crew from Gnarly Barley to create a beer for Cinco de Mayo, according to an announcement this week.

For more details check out Redlight’s facebook page to stay up to date on what’s brewing and the release party on April 7th.  https://www.facebook.com/redlightredlight