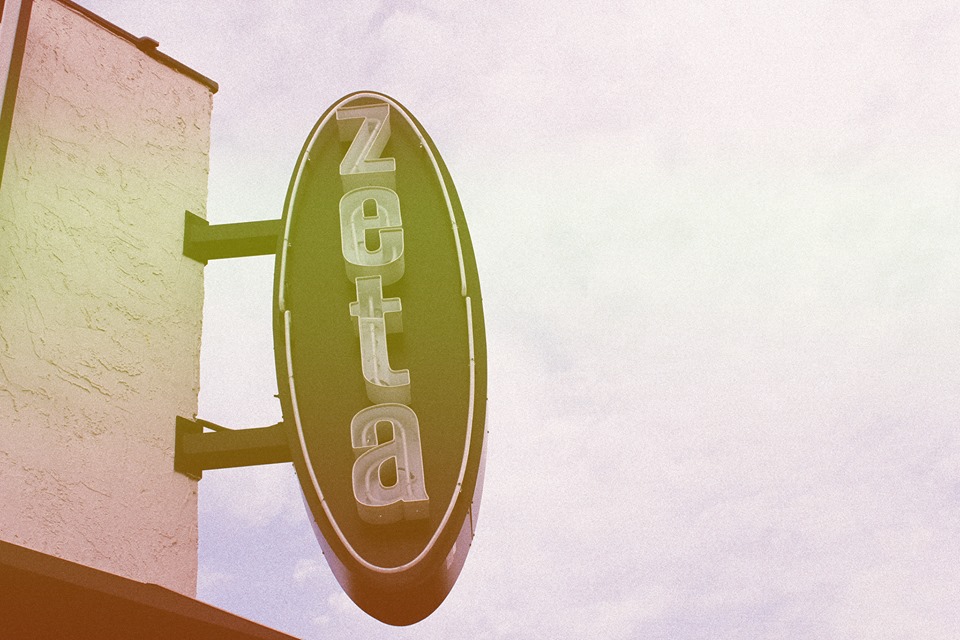 Jacksonville Beach getting another brewery

Zeta, a restaurant/bar that opened last year in Jacksonville Beach, is going to add a brewery soon.

Chris Prevatt, who will be the brewer, said he’s in the final stages of permitting. The seven-barrel system is expected to arrive early next month with brewing starting by the end of March, he said.

That should mean beer by mid-April.

The beer will be just served in Zeta at first, but Prevatt said he hopes to start distributing in the first year. It will just be ales at first, he said, an India pale ale, rye pale, chocolate coffee stout, honey brown. Then he’ll start doing a few lagers.

He hopes to have about six staples and a few seasonals.

Prevatt said he’s an experienced homebrewer who attended Siebel Institute of Technology in Chicago, the best-known brewing school in the country. He also interned at All Saints Brewing in Pennsylvania.

Mark Vandeloo and Aaron Webb opened the 250-seat Zeta about eight months ago in the former Urban Flats space on 1st Avenue North.