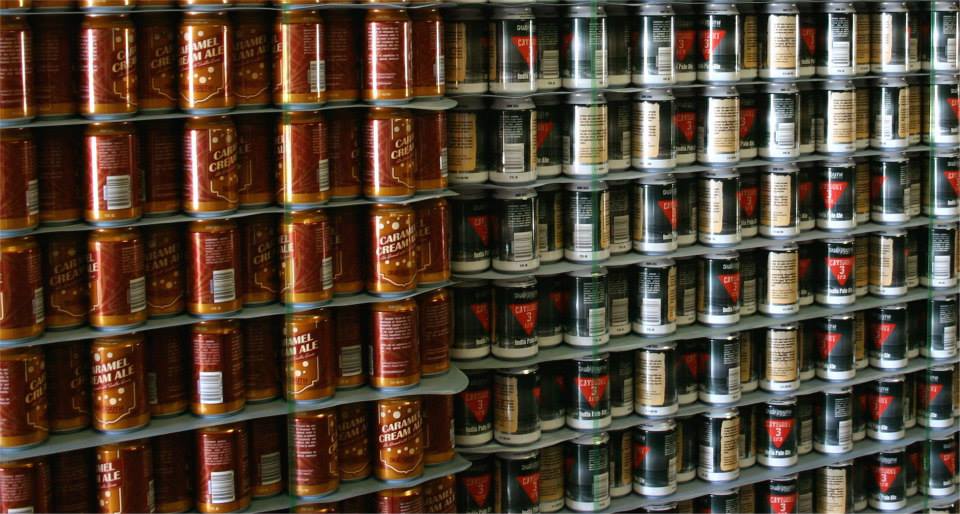 Since opening their doors over two years ago, locals around the area have been asking, where can I buy Caramel Cream Ale from Due South. Well until now the answer was always “It’s on draft at…..”. Due South’s Canning line is now up and running and they have some shiny new cans.

Due South describes the beer, “Our Caramel Cream Ale was developed to showcase the wonderful caramel notes in dark crystal malts. In addition to the malt complexity and creamy mouthfeel, this beer finishes with a hint of vanilla. There are no substitutes for this very special American Ale.”