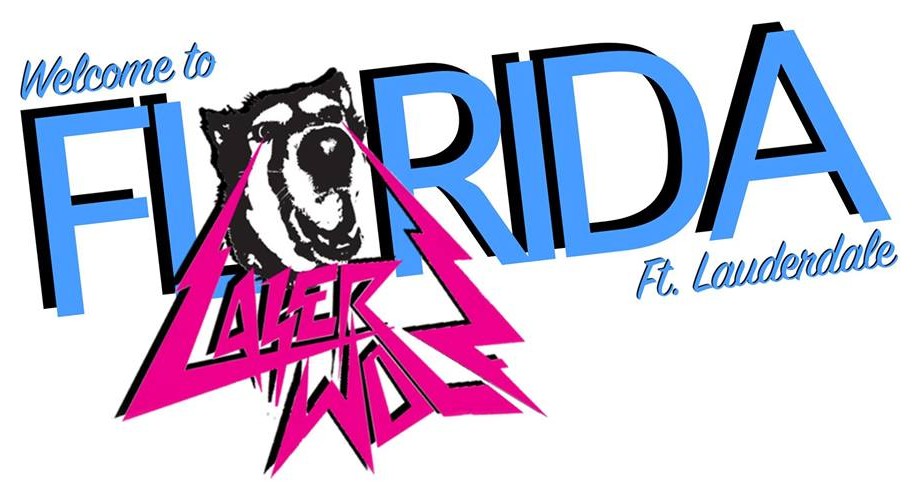 Hopefully you know the guys at Laser Wolf in Fort Lauderdale. This hole in the wall craft beer bar is a Fort Lauderdale local favorite. Their motto “Yes Beer, No Jerks!”

When it comes to local craft beer they know what’s up. Tonight (3/18) they will be featuring all 5 of the Cigar City’s 5 Beers for 5 Years on tap with Phil from CCB there to share a snifter with you.

But this just leads us into a second night dedicated to Local Beer. Tomorrow, Wednesday 3/19, Laser Wolf will be hosting a DLAL Tap Takeover featuring brewers from around the state. If you live in South Florida this is an opportunity to try a handful of beers we don’t see down South very often. So what’s on the menu? Check it out:

Come on out for a killer lineup. Remember, NO JERKS ALLOWED!