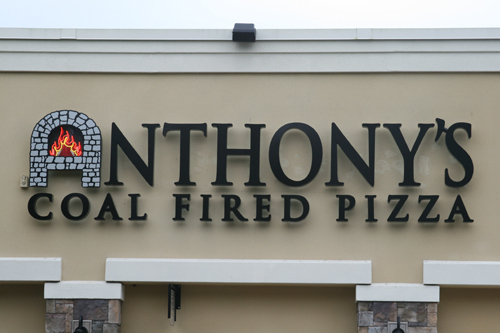 The folks from Anthony’s Coal Fired Pizza are big supporters of local craft beer, many with multiple Florida Brewer taps. They have taken it one step further by teaming up with Funky Buddha Brewery to brew a beer specifically for their restaurants.

Funky Buddha released the following on their facebook page today about Fuhgeddaboudit Red:

“Beer and pizza go together like nothing else, so we’re proud to announce that we’ve teamed up with another Fort Lauderdale-based business, Anthony’s Coal Fired Pizza, to create a new beer exclusively for their restaurants called Fuhgeddaboudit Red! This malty, rich red ale will perfectly compliment a nice pie, chicken wings, pork ribs, eggplant, and all the other savory, oven-roasted dishes at Anthony’s. Launching soon at all South Florida ‪#‎ACFP‬ locations!”

The two companies have also released a teaser video to help shine some light on the project:

Will it be good? Fuhgeddaboudit.