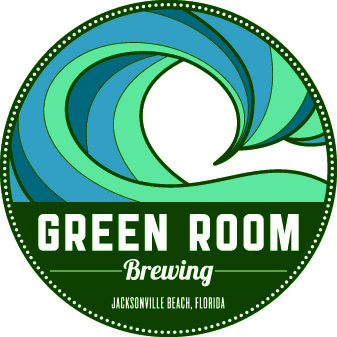 Green Room, 12pm, is our first annual Octoberfest!!! So we will be releasing the first Oktoberfest beer to come out of our tanks, ever! There will be live music from Firewater Tent Revival, and all kinds of fun + Oktoberfest beer!!!!!!!!!! Also on October 12th we will be releasing a beer that we made for Royal Palms 2nd anniversary which is a Belgian style ale made with muscadine grapes & datil peppers.